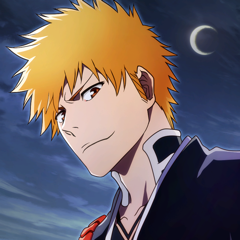 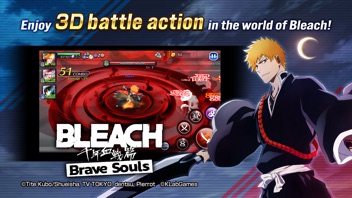 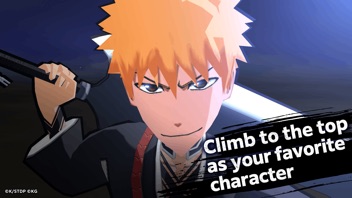 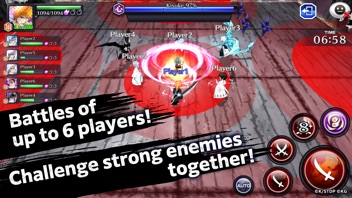 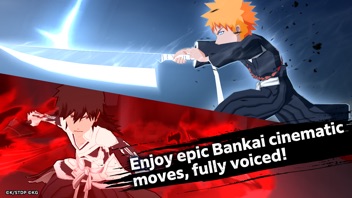 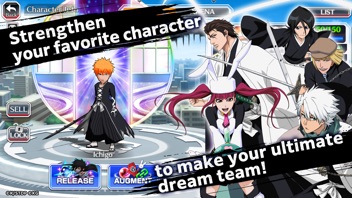 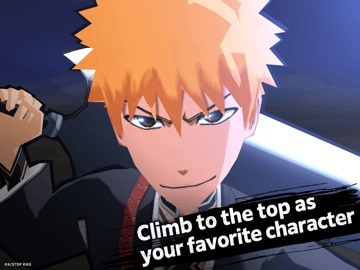 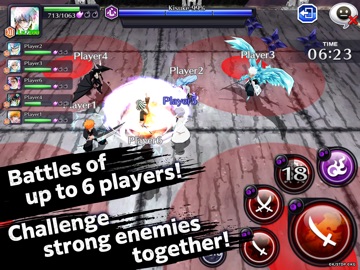 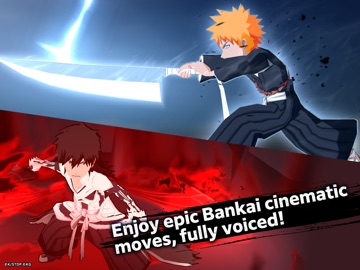 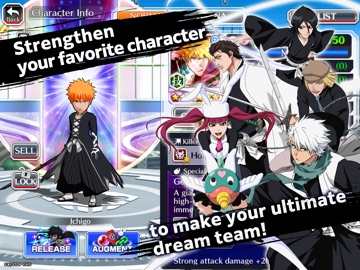 All your favorite characters from the BLEACH universe are here in Bleach: Brave Souls, an all-action anime game!
Over 65 million downloads worldwide!
Tite Kubo's hit manga and TV anime series BLEACH comes to life in this 3D hack-and-slash action game!
Get ready to play as your favorite characters from the BLEACH TV Animation Series: Thousand-Year Blood War!
The game faithfully reproduces the story of the BLEACH anime in loving detail with fantastic graphics and all-action gameplay.
DIVE INTO THE ACTION-PACKED WORLD OF BLEACH
From the human-populated World of the Living to the Soul Society, home of Soul Reapers and the spirits of the dead, the bleak realm of Hueco Mundo, where evil spirits known as Hollows reside,
and the depths of Hell, final resting place of sinners, the endlessly imaginative BLEACH universe is recreated in high-quality 3D graphics. Relive all your favorite scenes and special techniques from the hit anime!
EASY TO PLAY HACK-AND-SLASH ACTION
All you have to do is tap and swipe to play!
Swipe in the direction you want the character to move and tap the screen to attack an enemy. It is that simple!
Choose your favorite BLEACH character and freely move around stages as you unleash attacks and Special Moves through the tap of a button!
A CAST OF COLORFUL CHARACTERS
3D BLEACH characters engage in fierce battles!
Unleash Ichigo's Getsugatensho, Aizen's Kyokasuigetsu, Byakuya's Senbonzakura Kageyoshi, and all the other epic BLEACH moves, all fully-voiced with amazing animations!
Be on the lookout for Thousand-Year Blood War characters too!
Relive the anime in Story quests, form Guilds with your friends and move up the rankings,
enjoy PvE with up to three other players in Co-Op quests, or take on an even greater challenge with a variety of special super-hard quest types.
Build teams with your favorite characters and experience the world of BLEACH!
ENTER THE ARENA
Go online and take part in epic 3-on-3 battles with players from all over the world in real time!
In some regions, you have an option to choose a World (server) at the start of the game. However, there is no difference between the different servers except for the languages offered and certain purchasable items.
Official Site
https://www.bleach-bravesouls.com/en/
Twitter
Account: https://twitter.com/bleachbrs_en
Hashtag: #BraveSouls
Facebook
https://www.facebook.com/BleachBS.en/
Instagram
https://www.instagram.com/bleachbravesouls_official/
Recommended For
- Fans of the original BLEACH anime and Shonen Jump manga who want to relive the BLEACH story!
- BLEACH fans who want a new way to enjoy the universe they love!
- Anyone who became interested in BLEACH through the BLEACH TV Animation Series: Thousand-Year Blood War!
- Anyone wanting to recap BLEACH's story while enjoying the long-awaited anime release of the climactic BLEACH TV Animation Series: Thousand-Year Blood War!
- Anyone who wants to see their favorite BLEACH characters perform Special Moves during hack-and-slash action battles!
- Anyone who wants to play as one of their favorite characters from BLEACH!
- BLEACH fans who want to enjoy new, original stories set in the BLEACH universe!
Recommended OS
iOS 11.0 or later
-----------------------------------------------------
©Tite Kubo/Shueisha, TV TOKYO, dentsu, Pierrot ©KLabGames